Mark Burrows is professor for religion and literature at the University of Applied Sciences in Bochum, Germany. A writer and scholar with wide-ranging interests, his research focuses on mysticism and poetics with a special interest in theological literature of the western Middle Ages. His recent publications include two volumes of German poetry in translation: Rainer Maria Rilke’s Prayers of a Young Poet (2013) and the German-Iranian poet SAID’s 99 Psalms (2013), both published by Paraclete Press. He recently received a translation fellowship from the Witter Bynner Poetry Foundation, and was elected as writer-in-residence at the Santa Fe Arts Institute in New Mexico. Since 2009 he has served as poetry editor for the journal Spiritus and, since 2014, as associate editor for poetry for the journal ARTS. In January, 2016, a new collection of his poems will be published, The Chance of Home. Forthcoming academic publications include his co-editing of a volume of scholarly essays, Breaking the Silence: Poetry and the Kenotic Word (Peter Lang, 2015), and he is editor-in-chief of another forthcoming volume, Poetic Revelations. Word Made Flesh Made Word (Ashgate, 2016). He is known internationally for his work in spirituality and poetics, and is much sought after as a retreat leader and speaker in such areas. 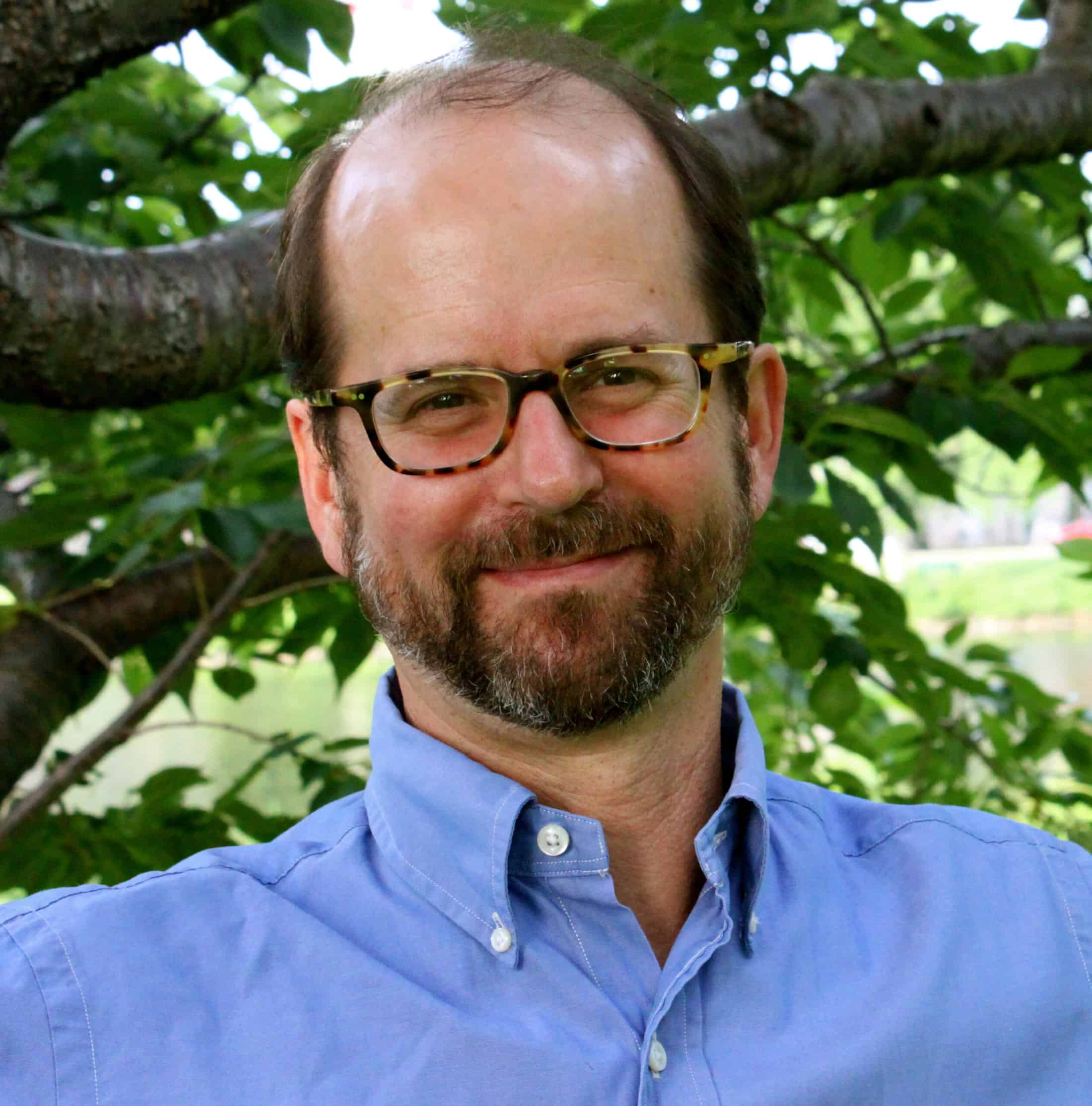